Under the following conditions, the one-pool system might allow the company to gain more profits.

If the company effectively raises its prices, it would allow the company to increase the revenues and ultimately the profit margin. 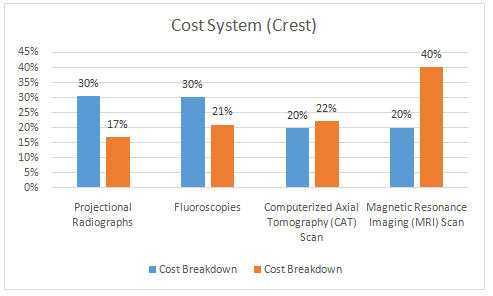 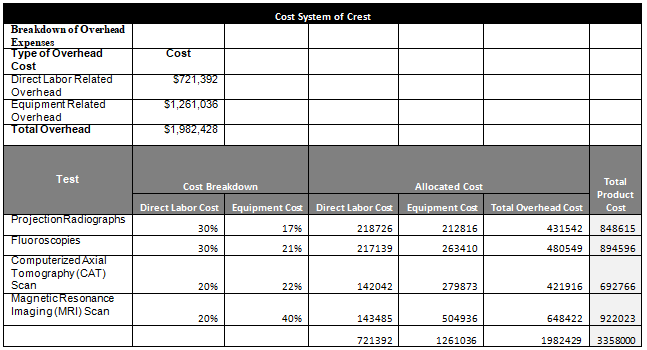 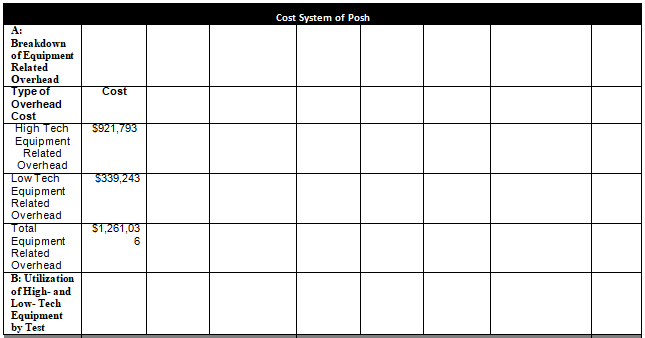 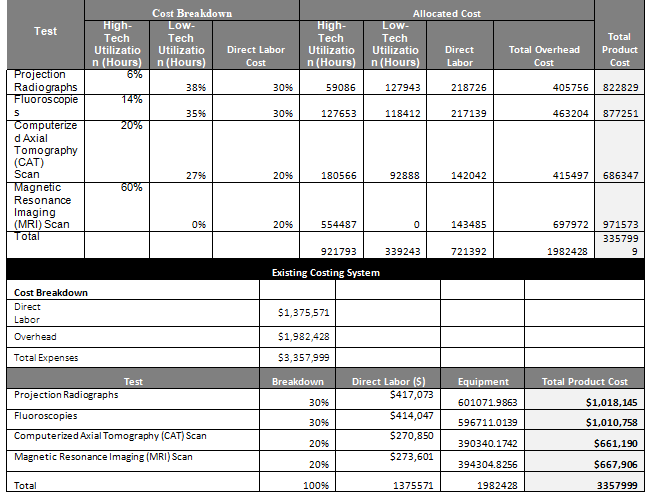 For the Investment in the new 3D MRI scanner it is suggested to the company to use a costing system which allocates the costs to different tests based on the run time that the machine required by each type of tests. The depreciation should also be calculated for each test separately. 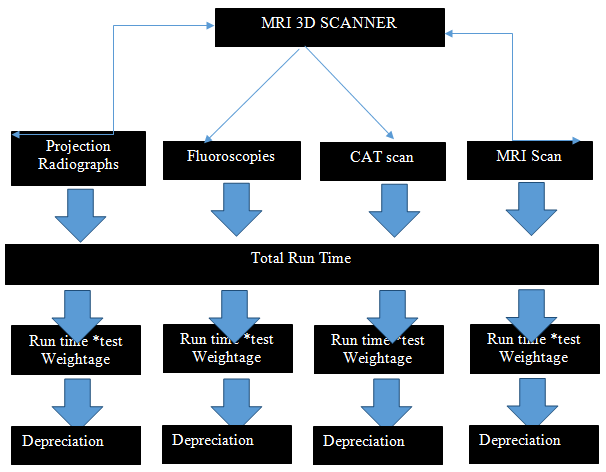 Investment in 3D MRI machine is a great opportunity for the company as it would provide a lot of growth benefits to the company.

There are different other type of costing that the company could use to treat the new equipment. Two of the other costing systems are recommended below.

This type of costing is used to allocate costs to every activity that is incurred into the production of a product or delivering a service. Since this machine is aimed for service purpose hence costs would be allocated to every activity regarding the machine that happened to deliver a service.

The company can use Job-based costing and allocates the cost based on the type of job tests) perform by the machine out of for types of test.