GEM (Global Entrepreneur Study) has been adopted by different project directors, in order to assess the effect of entrepreneurial ventures on the economy’s wealth and value creation. Through the previous research, it has been observed that the GEM research is an ongoing process, which not yet provided a conclusive conceptual model. The study aims at developing a conceptual framework, which could provide strategies for enhancing the entrepreneurial activities. The case study addresses research question related to the impact of using national experts and the study results.

To analyze the GEM study, the dependent variables have been taken as the economic output state, which is measured through the country’s Gross Domestic Product (GDP), the formation of jobs and the business dynamics (firms, jobs). The independent variables of the GEM study include the policies and initiatives taken by the government to promote entrepreneurial activity, the general national framework conditions, entrepreneurial-framework conditions and the entrepreneurial capacity.

To control the variables in conducting the causal experiment, the government agencies and offered programs are introduced to enhance the entrepreneurship and access to educational services. The data has been gathered from nine nations, in order to accommodate the lacked control in exogenous variables. The research design was based on simple random sampling, whereby the researcher gathered information in two rounds through the adult population surveys, conducted in different countries. A total of 1000 surveys were conducted with randomly selected adult population. The survey was administered through phone, face-to-face and interviews with 4-39 national experts in order to collect for measuring the entrepreneurial activity and attitude.

Case Study: A Gem of a Study

The Kauffman Center for Entrepreneurial Leadership (Babson College) and the London Business School worked with each other to deliberate on Global Entrepreneur Monitor (GEM) research, and they found that the research design was missing control of extraneous variables. This information was located from the data that was taken to use from the research from nine nations. The Global Entrepreneur Monitor (GEM) study researchers concluded that the results would prove or disprove a new conceptual model which would forecast economic growth through entrepreneurship activity.

Independent and Dependent Variables in the GEM Study 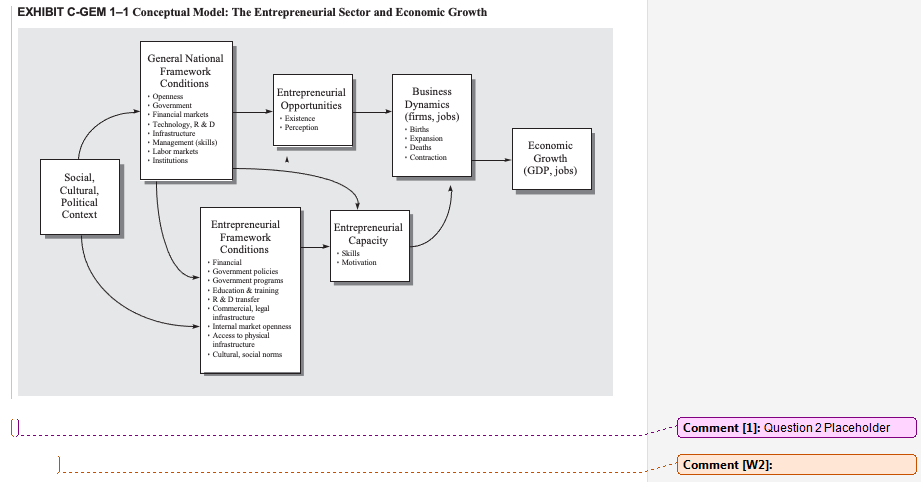 Variable Control in a Causal Study

A causal study attempts to ascertain whether a variable affects or changes another variable (Jeffreys 2018).  A causal study is an experimental study; therefore, controlling the variables is important to the experiment.  For this study, government agencies created and offered programs designed to increase entrepreneurship and increased access to educational services.  To accommodate for the lack of control of extraneous variables, data was used from nine nations.  The research design sought to determine whether access to programs, education, and promotion affected entrepreneurship growth in countries involved in the study.  In other words, researchers measured whether positive interest in entrepreneurship increased with more promotion, programs, and education offered by government agencies.

Stack Brewing: A little Brewing in the Big Nickel

EMA: Accelerating the development of mobile